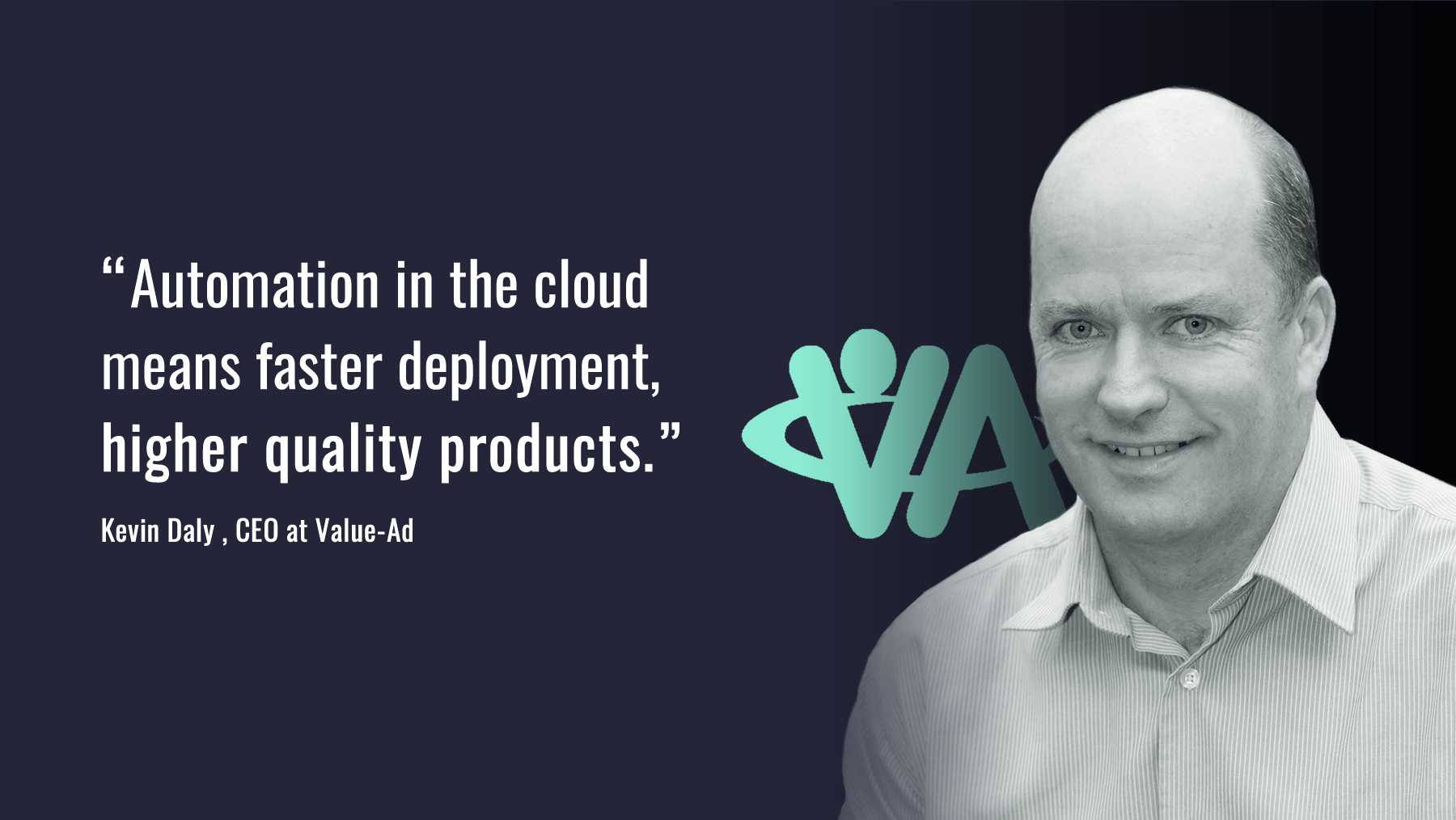 Value-Ad Case Study - How to improve deploying time from weeks to minutes on AWS.

Assembling the right systems and processes on an ecosystem to drive innovation and success on any project we take on.

Value-Ad is a lead intelligence platform that provides Lead conversion tools that optimize and drive sales revenues by curating data for marketing and sales teams through reporting across various campaigns activities for clients such as PRUDENTIAL, DBS and TELSTRA.

Value-Ad came with a very clear problem: how could they improve their go to market time from weeks to days to support their growth.

AN UNRELIABLE PROCESS THAT CAUSED CONSTANT FRUSTRATION AND DELAYS

Before determining the right solution, we did a deep-dive into Value-Ad infrastructure, which consisted of multiple pieces including an Angular, a Java, several ETL jobs and a BI tool, all supported by different stacks and teams.

A different team supported each stack, and they didn’t have any integration mechanism in place in putting all the pieces together in a consistent way, resulting in each interaction to last from days to weeks.

With no CI/CD integration across all teams, the jobs to integrate each stack was inconsistent and pruned to errors. Versions were manually kept updated and not necessarily tested across all stack.

EACH DEPLOY WOULD TAKE FROM DAYS TO WEEKS TO BE SETUP REQUIRING BETWEEN 5-6 PEOPLE DURING THE PROCESS.

Before engaging with us, Value-Ad tried to improve their processes and build another infrastructure with the help of another AWS consultant.

The implementation ran entirely focused on shifting one technology to another. It took them several months and a good share of time and money invested for them to realize they were not getting what they were expecting. The process was still slow and not addressing any of the business core problems.

EVALUATING THE RIGHT SOLUTIONS THAT ADDRESS BUSINESS ISSUES WITH INFRASTRUCTURE THAT WORKS.

We thoroughly analyzed Value-Ad problems and evaluated several options that could address their business challenges.

For each of their deploy, due to high compliance requirements, Value-Ad had to deploy a unique stack sitting on a group of 4-5 EC2 instances deployed manually.

This approach was not resource-friendly; Value-Ad were not leveraging spare CPU/Memory from these deploys that where been used, but they were getting charged for it.

To address that, we decided to go with a Kubernetes cluster using Rancher as the orchestration tool and management UI to rapidly and efficiently deploy their stack.

With Kubernetes, we were able to leverage the resource sharing model. With security layers using Calico/Flannel network frameworks, we delivered a secure cluster where each client stack would sit and share CPU/Memory resources without compromising security.

WE NOW DEPLOY A CLIENT STACK IN 15 MINUTES INSTEAD WEEKS, AND WE ONLY NEED 1 PERSON TO DO IT.

The deploy of each client is based now on a template that receives standard inputs such as client name, and environment wether is a test or production. With a few clicks, anyone from a developer, to a tester or the support team can deploy a new stack for demo and tests leveraging the power of AWS resources.

When moving to Kubernetes were able to scale each client app to at least three running environments distributed in different availability zones. We switched from On Demand Ec2 instances to Spot Instances reducing in 80% the base costs per deploy while also reducing the complexity of operational costs that they had to maintain their old infrastructure.

Value-Ad and their team were pleased with the results achieved. Having a infrastructure far more stable, resilient, scalable, highly available and secure than they ever had succeeded in their two previous implementation attempts.

Our cloud initiative, in a nutshell, achieved the following:

·  Improve deployment time from weeks to 15 minutes.
·  80% reduction is costs per deployment.
·  Much greater scalability and reliability than their Legacy infrastructure.
·  Secure alignment with their client’s compliance requirements. 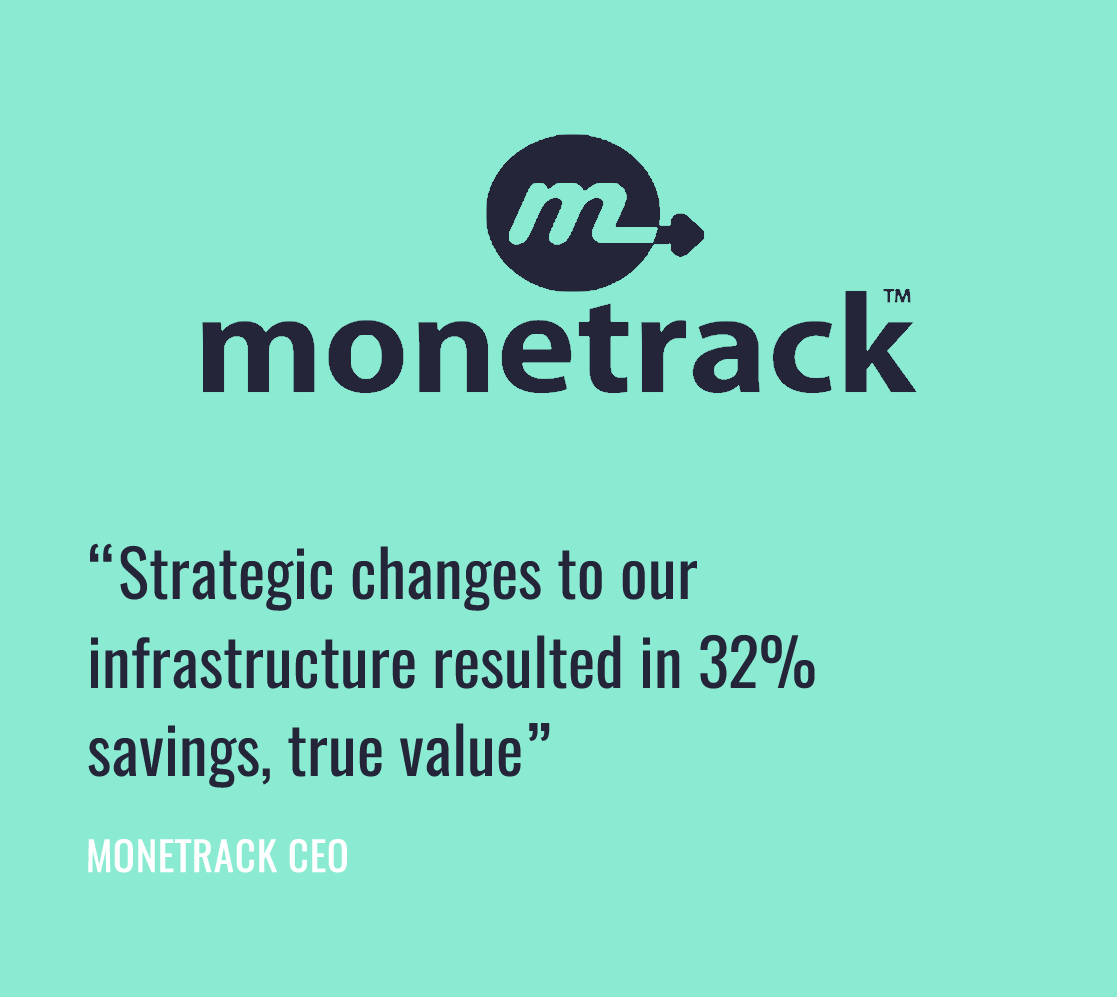 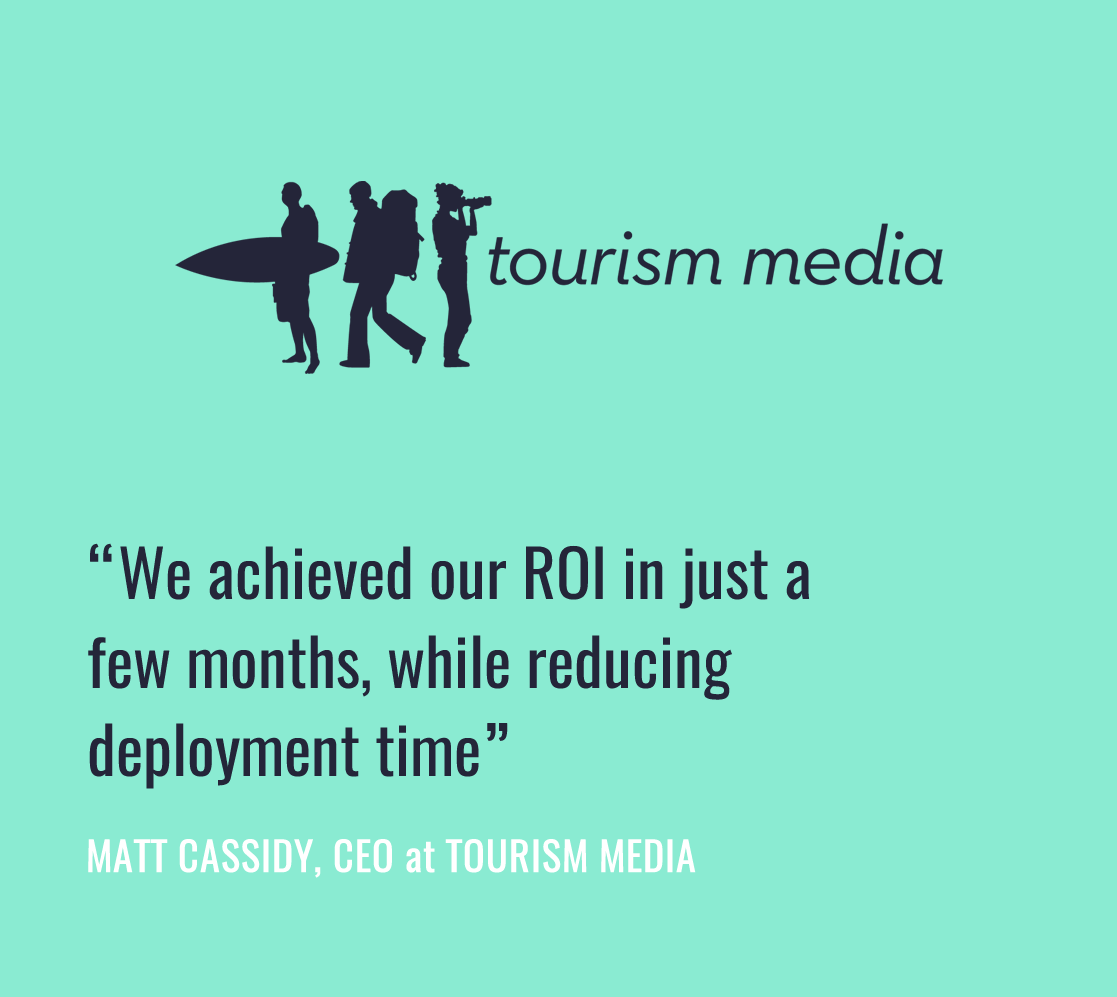 Visit Work
Back to Case Studies